Podcast No Chords But The Truth 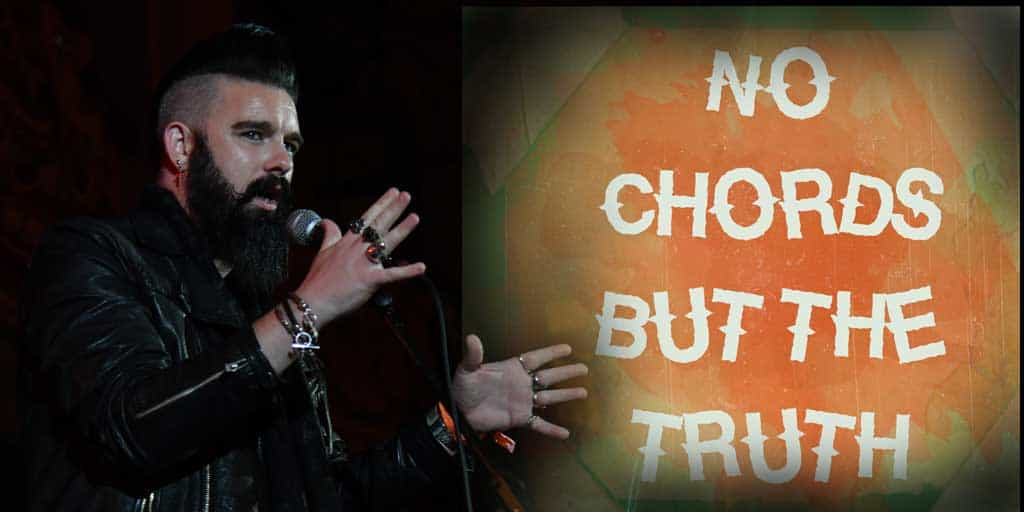 With the current explosion in popularity of country and Americana music, The British Country Music Festival (TBCMF), is launching a new podcast called No Chords But The Truth.

Country music is no longer the private property of Nashville. With the success of artists such as The Shires, Ward Thomas and Grammy nominated Yola across the pond, British lyrics now reference social media, pubs and life in the UK as opposed to cowboys, wide open plains and honky tonk bars. For the first time ever, the Brits have their own, distinctive country sound.

The British Country Music Festival takes place on the 4th, 5th and 6thSeptember in the spectacular indoor Winter Gardens entertainment complex in Blackpool. High on the events’ priorities is providing a platform for emerging UK talent.

Martin Blore, promoter and co-producer of TBCMF said: “Our festival has been created primarily to showcase the outstanding, new British country, roots and Americana artists who are emerging every year. Matt Spracklen was top of our list as a presenter, because he shares that same passion for promoting the best home-grown singer-songwriters.”

Podcast, No Chords and The Truth launches with two episodes. The first features the award-winning Jake Morrell discussing everything from breaking into the industry via a well known TV and radio celebrity, tomental health problems that can affect musicians on the road.

The second episode features leading record producer and singer-songwriter Tim Prottey-Jones chatting about his convoluted route to country music via musical theatre and the aspects of the industry he finds difficult.

No Chords But The Truth presenter Matt Spracklen explained: “I will be spending time with some of the leading British singer-songwriters and musicians who are making a real impact. We will dig deep to discuss the highs and lows of life as a musician today and because everyone’s journey is different, hopefully listeners will relate to the same struggles and hurdles and then take away something positive and relevant for them from each episode.”

No Chords and The Truth is produced by Sarah Bishop, who has worked with names including Edith Bowman and Arielle Free. Well respected in the industry, she is currently the producer of The Frank Skinner Show on Absolute Radio and The Times’ podcast Walking the Dog. Sarah also works closely with talent on television such as the award-winning sitcom Catastrophe, as well as working on award shows including The BAFTAs, The Brit Awards and MTV’s Europe Music Awards.

Listen or download the podcast No Chords But The Truth at Podbean, Spotify and iTunes or listen to it on The British Country Music Festival’s website www.britishcountrymusicfestival.com/podcast 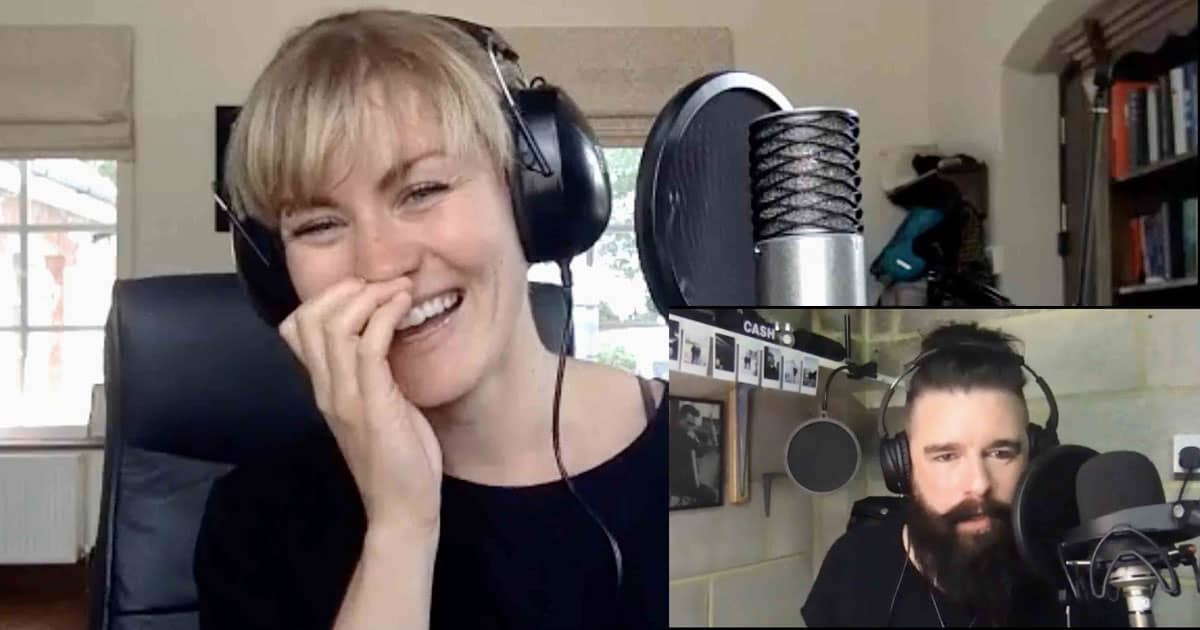 MEGAN O'NEILL Well, for the first time in this first No Chords But The Truth series, I’m not strolling into Bertie Blossoms restaurant in Notting Hill to sit down with another British country artist over a glass of something tasty to chew the fat. I am, in fact, sat...

END_OF_DOCUMENT_TOKEN_TO_BE_REPLACED 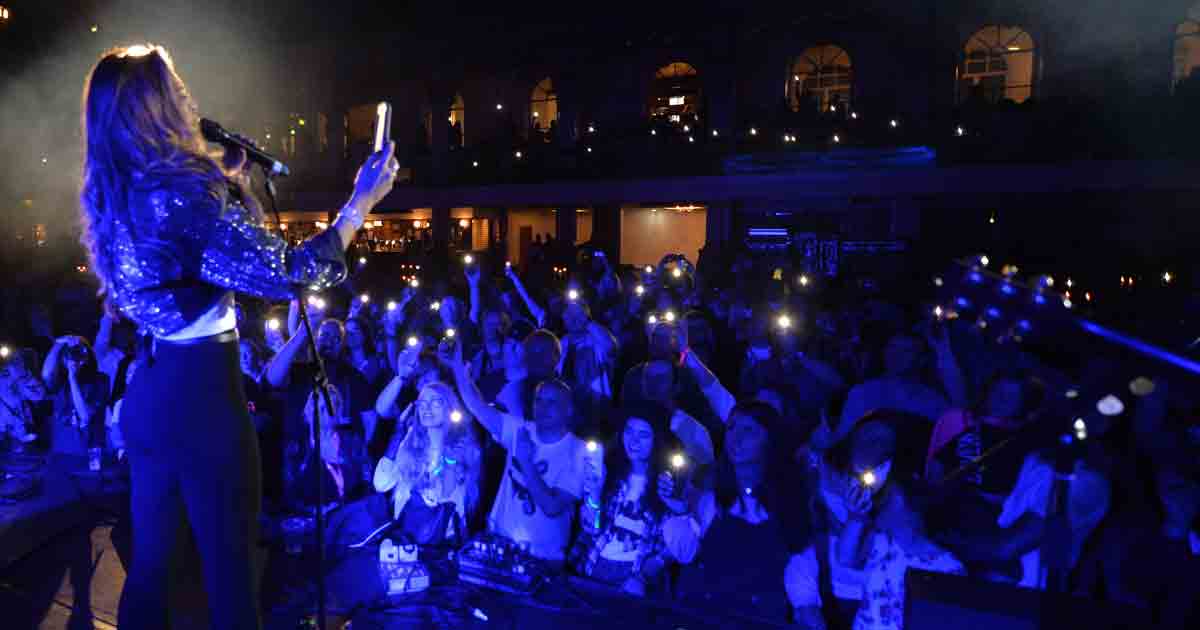 Twinnie | The British Country Music Festival 2019 | Photo Credit Dave NelsonIncredible Music April has been another strange month with zero live gigs to attend due to the UK lockdown which has been introduced by the government as a measure to reduce the speed of the...

END_OF_DOCUMENT_TOKEN_TO_BE_REPLACED 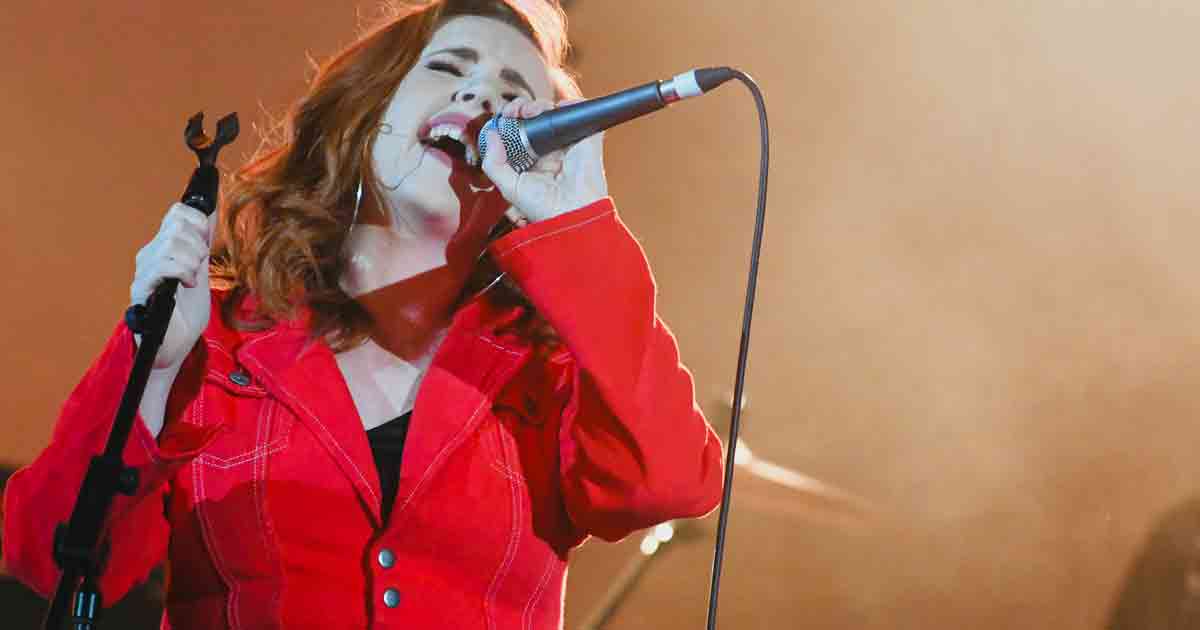 March 2020: Challenges and Inspiration For The Country Family

Laura Oakes | The British Country Music Festival 2019 | Photo Credit Dave NelsonGlobal Outbreak Wow, well March has been a roller-coaster of a month, we've had some amazing new music but the country family and the world as a whole has been rocked by the global...