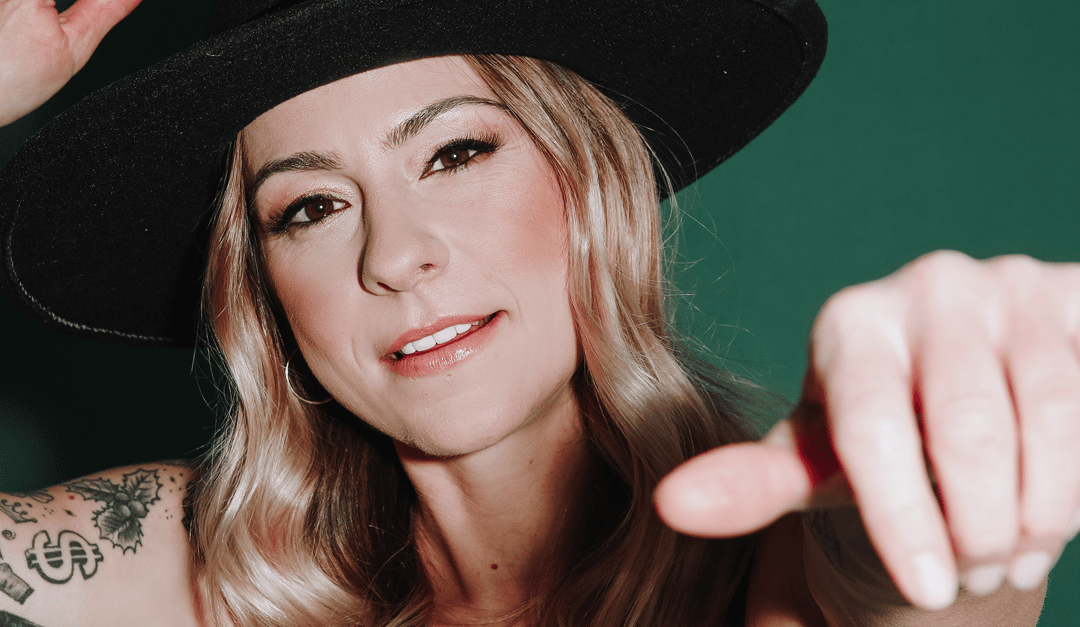 Our love of Lucy Spraggan’s latest album, Choices, made us chase her to play at The British Country Music Festival. It is an excellent collection of intimate, relatable songs.

A singer-songwriter first, the music industry describes her as folk-pop or indie pop. Her latest album blends her pop sensibilities with Americana influences.

Lucy explains, “I wanted more maturity in both the sound and the lyrical content. I spent a lot of time in the States touring last year and was hugely influenced by the folk-rock Americana and country scenes. Even when production started, the vision stayed pretty much the same – Pete Hammerton is a genius and brought the ‘dirt-track in a Mustang’ sound to life.”

The album is like a diary of her recovery from the self-destruction of alcohol. Lucy has channelled her experience into creating, resulting in a critically acclaimed body of work.

“Lucy Spraggan dives deep into themes of identity, belief, and belonging in her soaring LP Choices, a passionate upheaval of tender, compelling, and catchy folk and pop beauty” Atwood Magazine.

“An album of diversity, both lyrically and sonically, and it’s just begging to be played on repeat. It’s exciting in every way” Muzikspeaks.

“I woke up one morning and I said that I was not going to do this anymore, and that was the last time I had a drink,” admits Spraggan in a revealing interview with American Songwriter. “A week later, I went into the studio, wanting to write a song about the reasons why I am doing this, so I can kind of freeze them in time. And that way, I would never forget why I am doing it.”

She recorded Choices in a remote part of Scotland during the recent pandemic lockdown. Lucy credits long-time collaborator  Joseph Hamill (Ward Thomas Someday) and Joe and David of The Dunwells as co-writers.

“The album was called Choices before the song ‘Choices’ was even written,” Spraggan remembers.

“I learned that the only way I could improve on myself was to be myself, my true self, and this one was my message of encouragement to everyone else to try and find out who they are. Because I had to learn who I was all over again.”

Choices released in February 2021 and debuted at number five on the UK Album Chart. The album was preceded by the singles “Flowers”, “Roots” and “Sober”.

Lucy shares her thoughts on the album, track by track in this engaging article by Atwood Magazine.

Lucy began songwriting at an early age. She auditioned for The X Factor in 2012, performing her own song, “Last Night”. She was the first contestant in the show’s history to score a Top 40 single and album before the live shows aired, with her independently released album Top Room at the Zoo.

Following the show, Lucy chose to sign to Columbia Records rather than Syco. A brave, independent decision that typifies her career so far.

Her debut major-label album, Join the Club, was released in October 2013, reaching number seven on the UK Album Chart.

She will be performing her headlining slot at The British Country Music Festival on 3rd September, 2022. 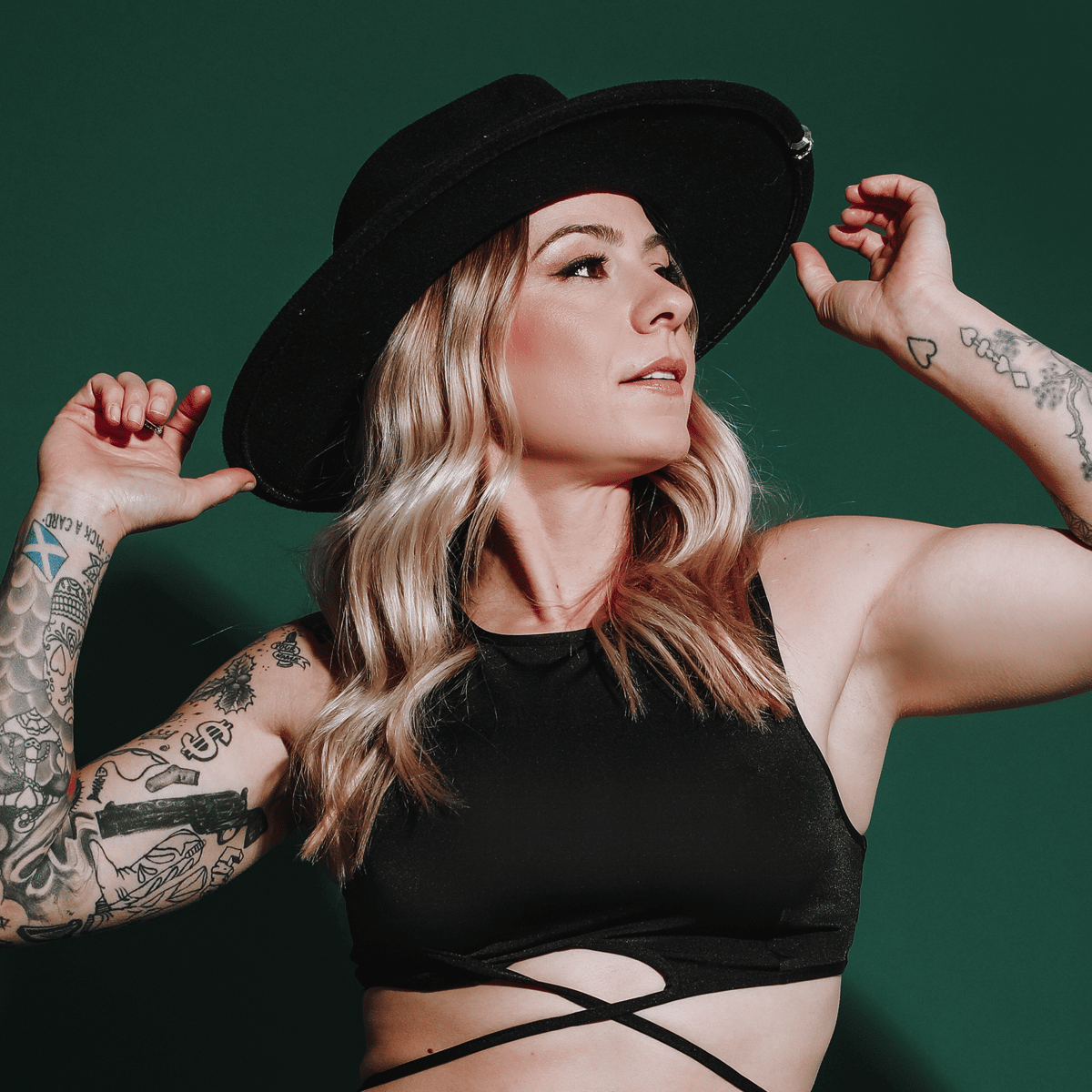 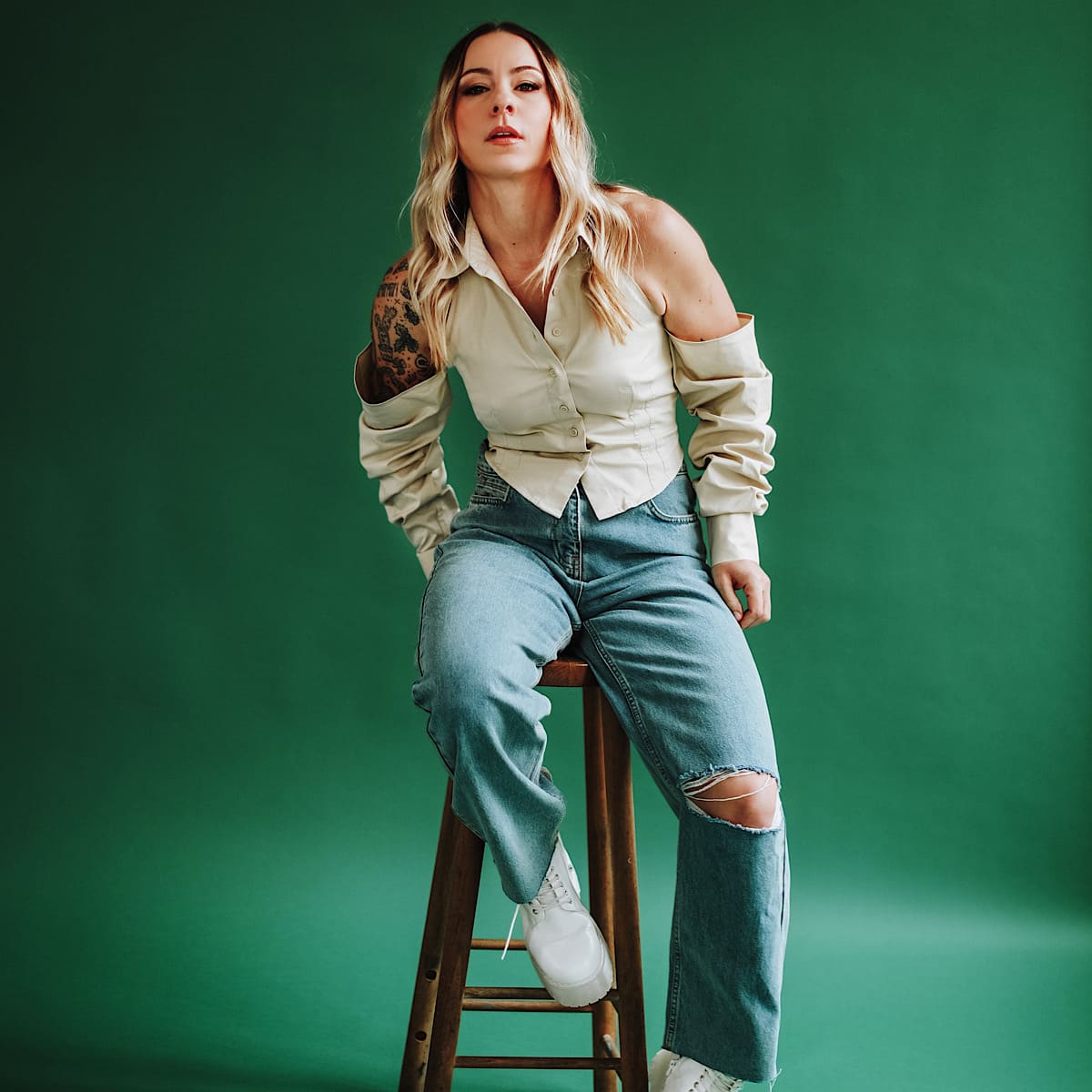 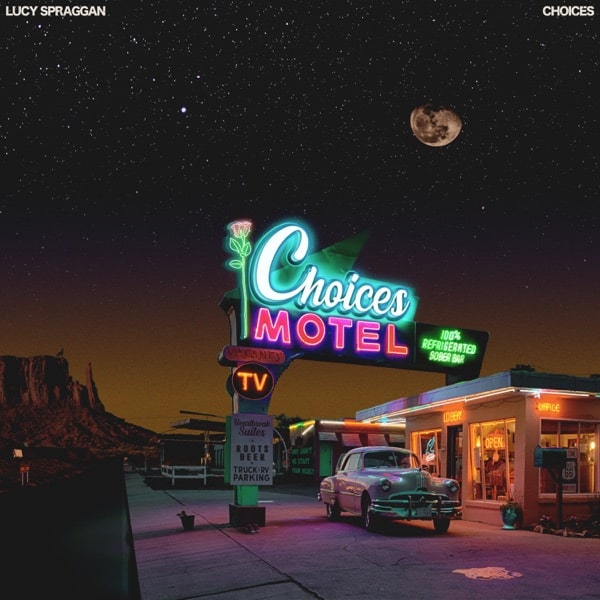 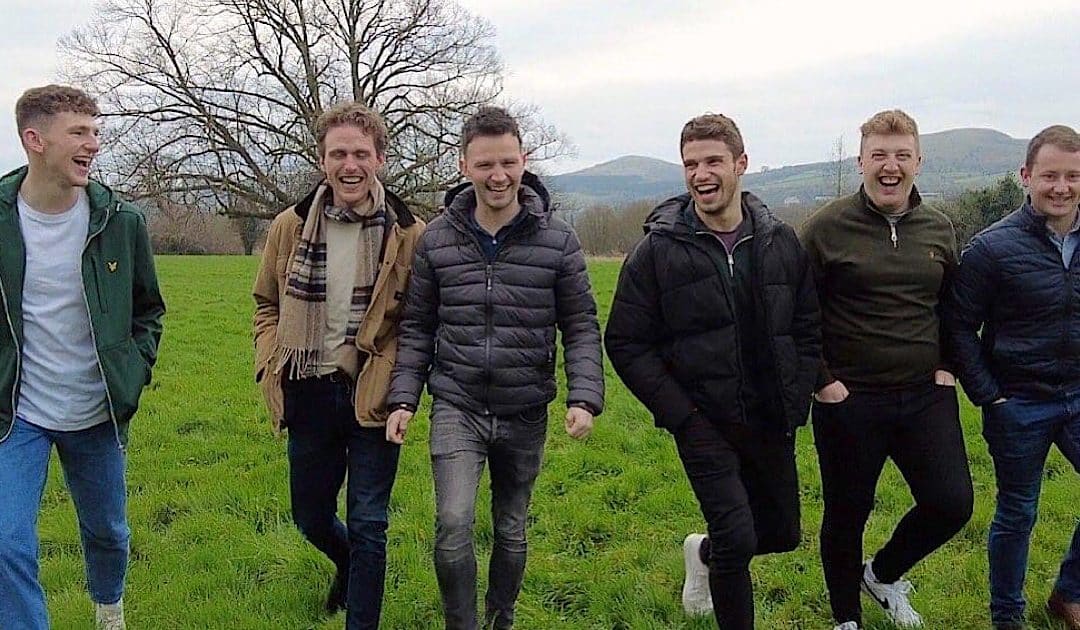 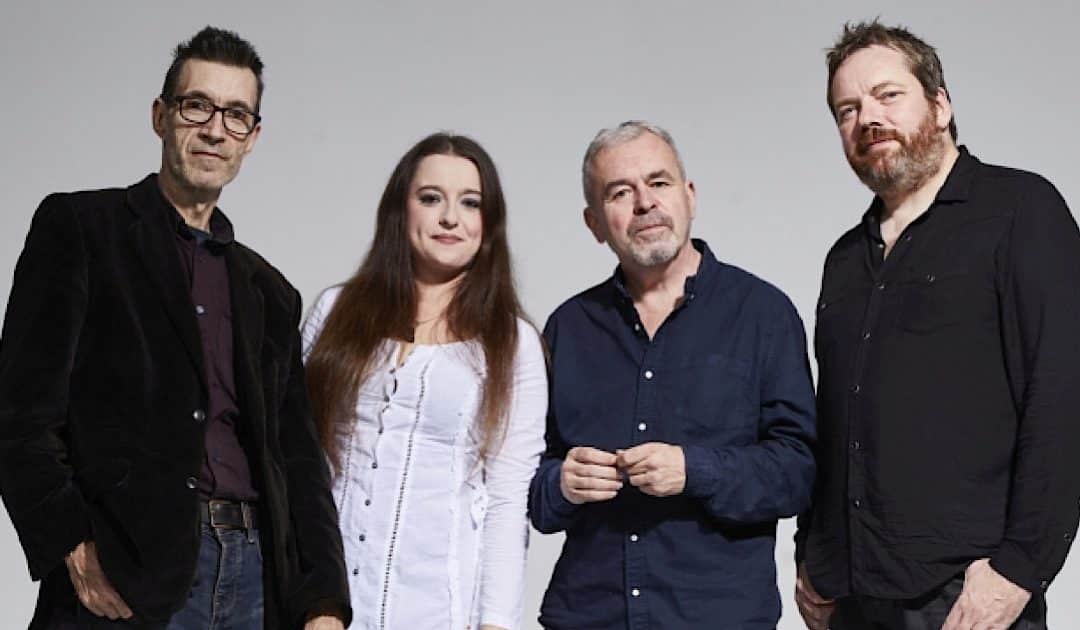 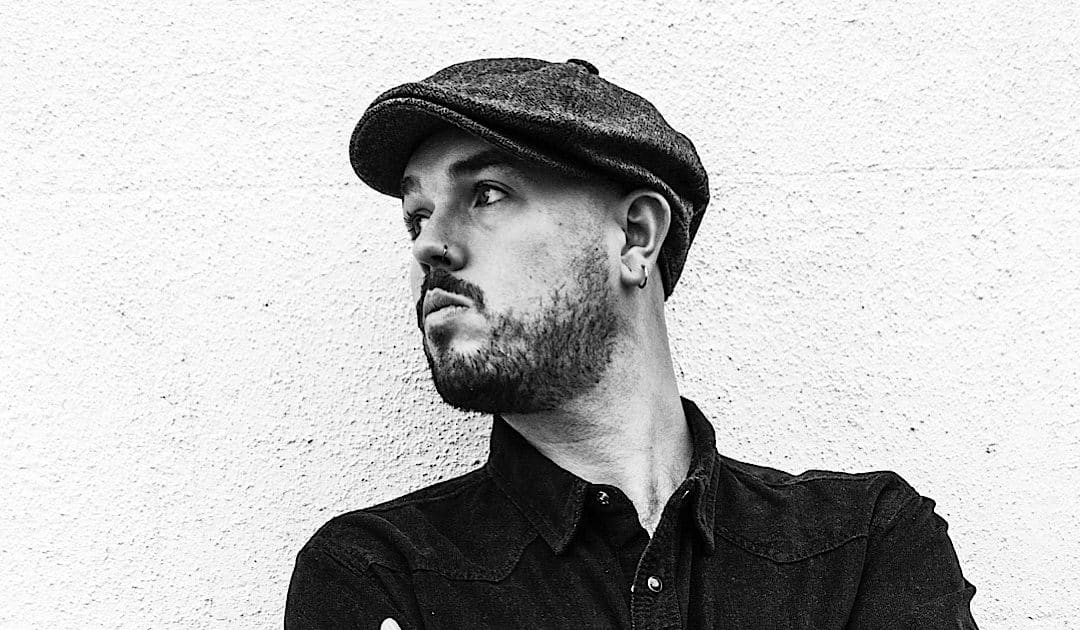 Turning heads across the UK and Europe with their persistent touring.Robert J Hunter BiographyAlderney born Robert J. Hunter is taking the blues and americana scene by storm with his gruff, powerful voice and the wild thud of overdriven foot stomping guitar. His... 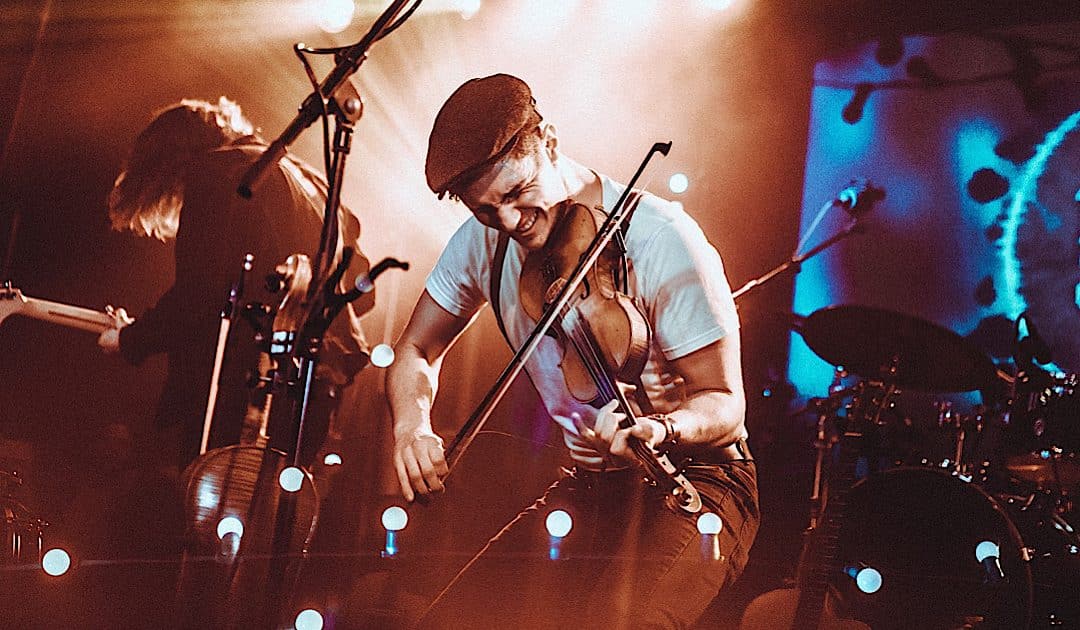 With the fiddle leading the charge, Noble Jacks are out to take no prisoners with their high-energy footstompin’ rhythms, which have taken crowds by storm across the UK.Noble Jacks BiographyNoble Jacks’ debut album What the Hammer released to much acclaim. A fiddle... 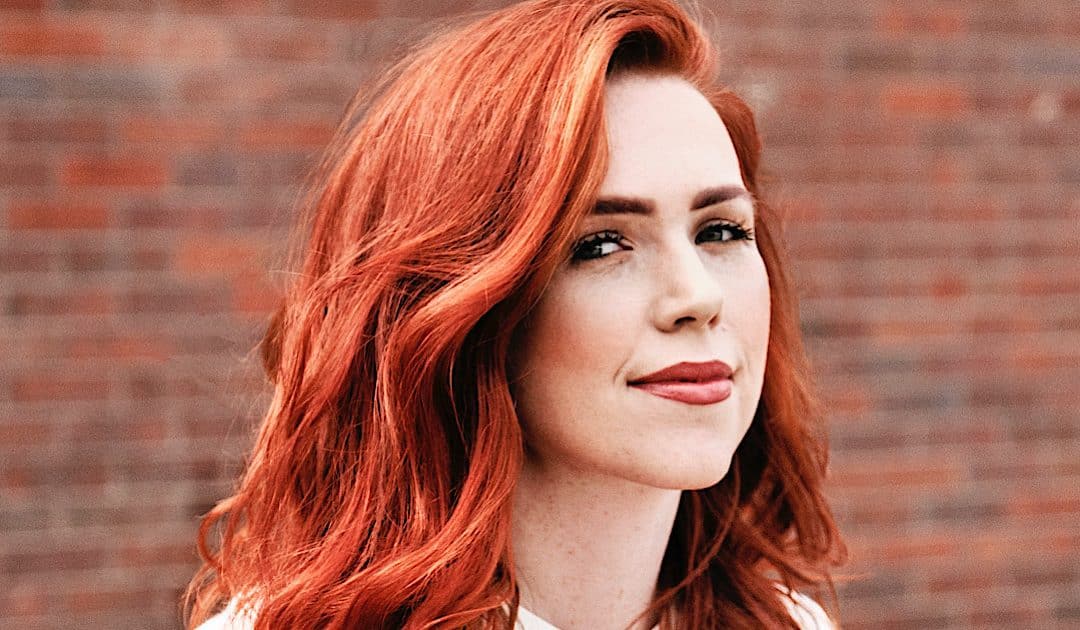 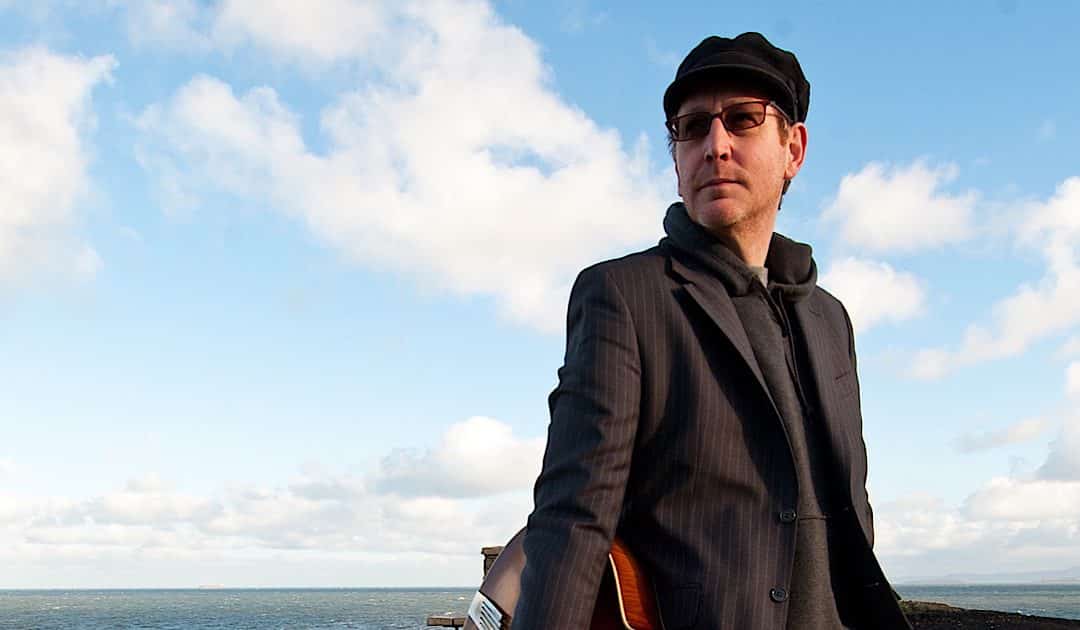 Critically acclaimed music legend Henry Priestman will be joining us at The British Country Music Festival this SeptemberHenry Priestman BiographyAfter over 40 years in the music business – and with a credit list longer than both your arms – in 2009 Henry Priestman... 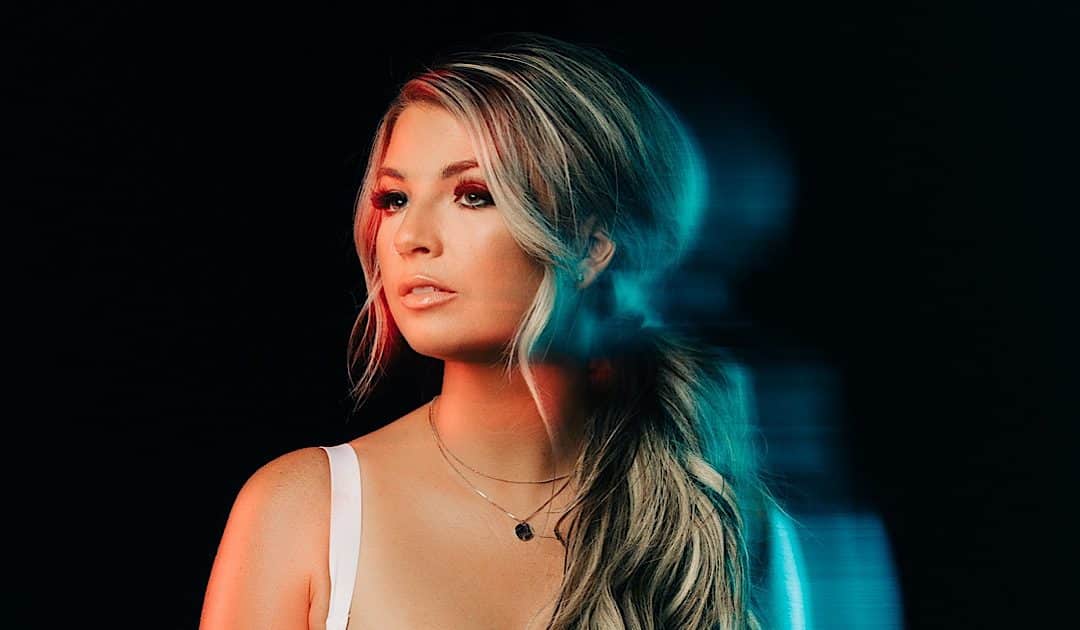 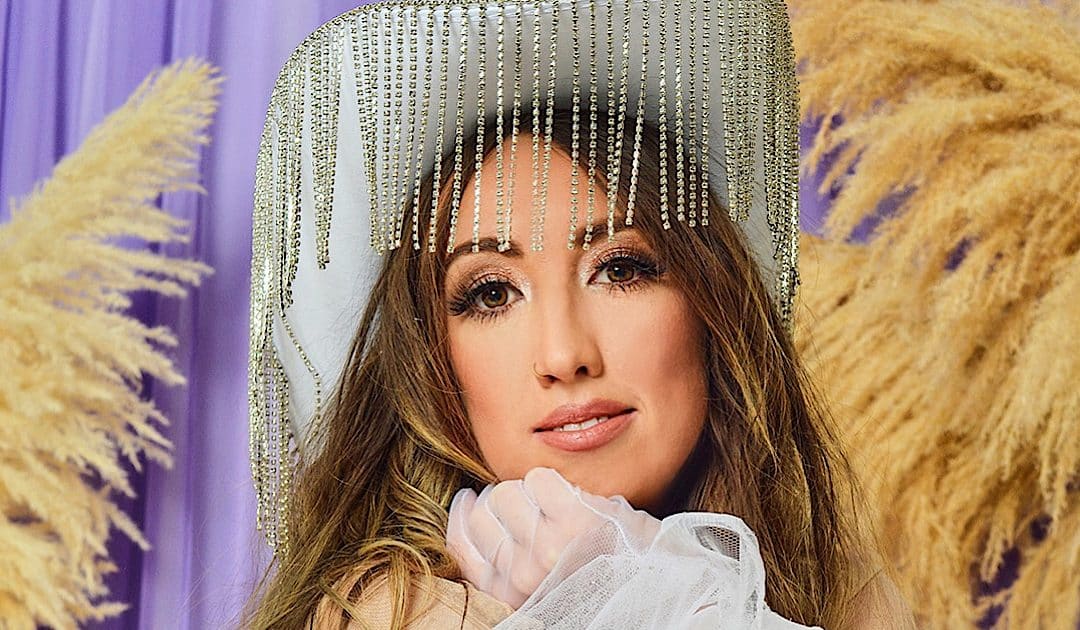 Breakout star and hit songwriter Harleymoon Kemp was named the Horizon Artist of 2021 at November's BCMAs.Harleymoon Kemp BiographyHarleymoon Kemp's first single “Space” hit #1 on the UK Country chart after it premiered on ITV. The release sparked an overnight online... 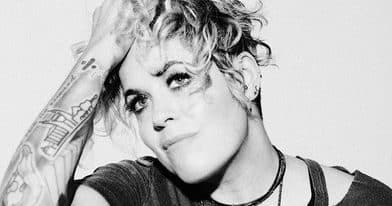 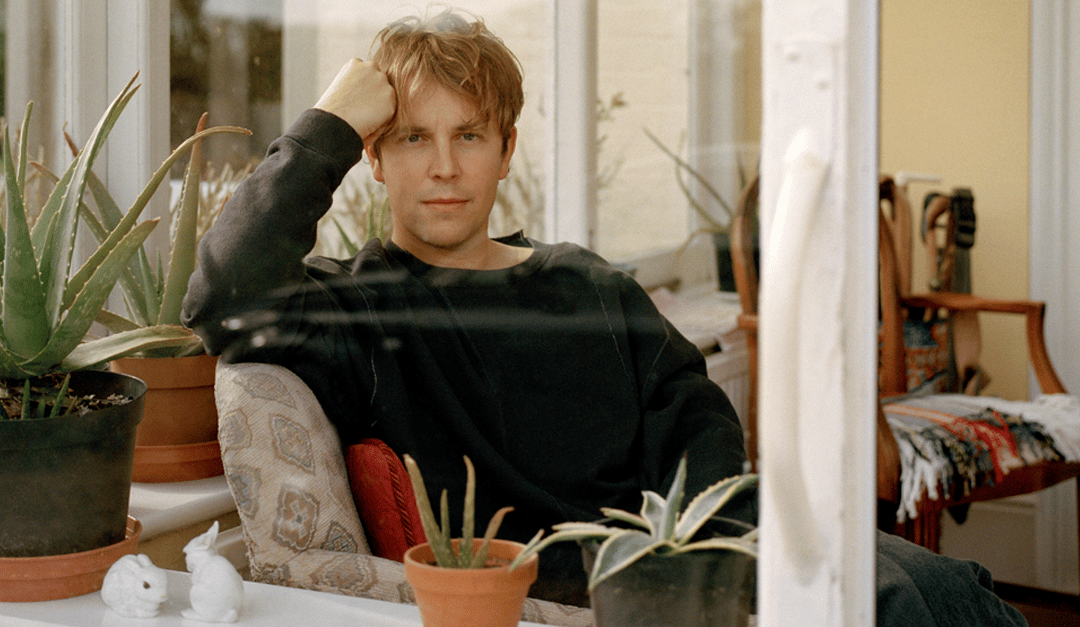 The Brits Critic’s Choice winner Tom Odell is headlining in Blackpool this September at The British Country Music Festival.