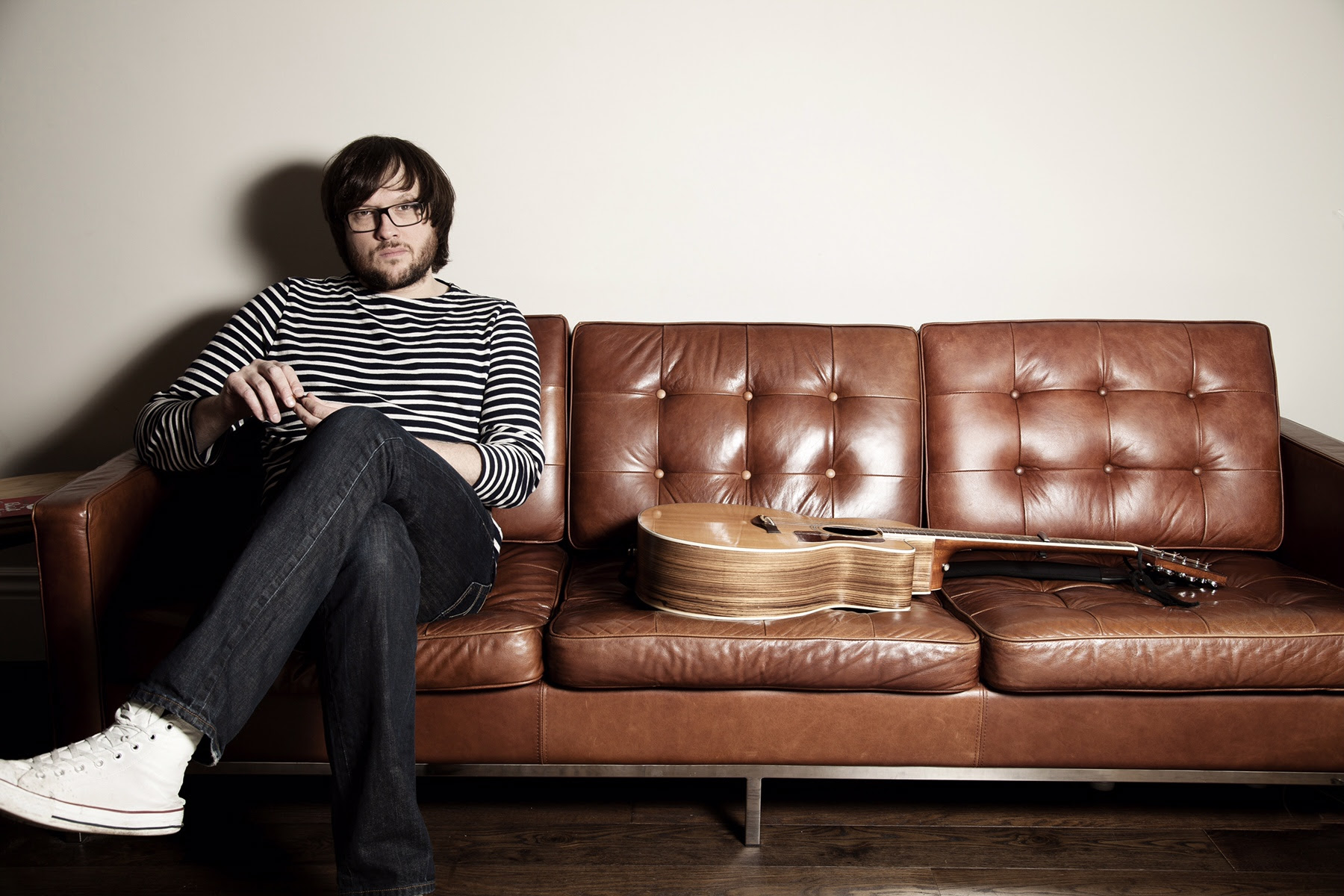 British country and Americana music has continued to make industry headlines in 2018 with Ward Thomas (the first British country artists to get to number 1 in the UK album charts back in 2016) and The Shires still the names on everyone’s lips. Gaining momentum are The Wandering Hearts. Along with national radio airtime (Michael Ball is a big fan), they picked up three awards including Entertainer of the Year, Group of the Year and UK Album of the Year at the 2018 British Country Music Association’s annual awards. 2019 will surely see them join country music household names.

Top talent agent Neil Warnock, from United Talent Agency said in an interview with industry magazine Music Week (issue July 19th 2018) that “country music is rock ‘n’ roll’. He added: “If you look at the artists now going into Vegas, a lot come from a country base.”

Whilst Taylor Swift has moved away from country in favour of pop, Kylie Minogue reversed the process and travelled to Nashville to get inspiration for her new album ‘Golden’. The result is a blend of pop country. British artists carrying the mantle forward include Wildwood Kin, Robert Vincent (awarded UK Americana Music Association’s UK Album of the Year in 2018), Lucie Silvas and Yola. More are being added to the list daily and Nashville is sitting up and taking notice. British artists are seen as credible, bringing a new lease of life to country music and they are being given a platform to deliver their own take on the genre at America’s leading festivals including Nashville.

Historically, the Brits have found it difficult to break through the traditional Southern American drawl and references to cowboys and Nashville in order to create their own country music identity. That is no longer the case and the UK has established a new contemporary, country sound and moved it on a notch. Still focusing on honest lyrics and good story-telling, you will hear references to social media addiction, British pubs and the English countryside. These reflections on modern life are resonating with a younger audience.

According to the Country Music Association (CMA), a recent study found that millennials make up the largest segment of the UK country music audience. Radio 1 is now playing country music. In 2018 presenter Scott Mills hosted a programme that explored its extraordinary success in the UK charts and how it has grown not just this country, but also in America. BBC Radio 2 has increased its coverage of the genre and includes a pop-up station to support C2C festival. The station’s veteran radio presenter Bob Harris continues to fly the flag for new British country and Americana artists. His live sessions are regarded as the place to discover who’s breaking or who’s hot and many of these artists are finding their way onto the main stages at the various country festivals around the UK and overseas.

Leading country music festival C2C is now in its seventh year. It has grown from a single venue at The O2 Arena in London, to now attract 50,000 music lovers over three days in multiple city venues including Dublin, Glasgow, Sweden, Norway and in 2019, Germany. New festivals are being added to the music calendar each year. The Black Deer Festival in Kent, an Americana and country music event, celebrated its first year in 2018 by being awarded ‘Best New Festival On The Block’ by the Association of Independent Festivals. This year sees the launch of The British Country Music Festival at the Winter Gardens in Blackpool, created to celebrate the best of British born talent in country and Americana music.

I predict country and Americana will continue to become more mainstream in 2019 with more pop artists turning to three chords and the truth to create hit records. Watch out for British country music influencing summer fashion trends and country and Americana artists picking up the gongs at mainstream music awards. Country is the buzz word. Whether it’s country-pop, country-soul, bro-country, country-blues, country- rock and more, it seems that Britain is staking its claim and taking centre stage.

Let the world know your personal Brtish Country Music highlights from 2018 below. The best gig attended or played at, favourite album or song released during the year etc.

The perfect gift for those hard to buy for loved ones. If you’re reading this, you’re probably in need of Christmas gift inspiration and you’re perhaps feeling a tiny bit anxious because you want it to be something really special.  We’ve all been there, unwrapping a...

END_OF_DOCUMENT_TOKEN_TO_BE_REPLACED 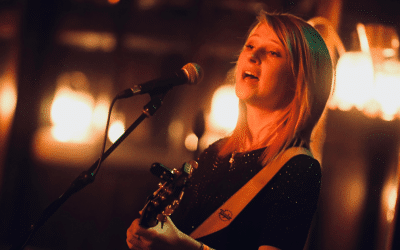 UK Country Music Scene, October 2020 The last couple of months have given us a little time to reflect. We thought the monthly, UK round up blog post should be an opportunity for us to share with you what we have been up to backstage in putting the festival together...

END_OF_DOCUMENT_TOKEN_TO_BE_REPLACED 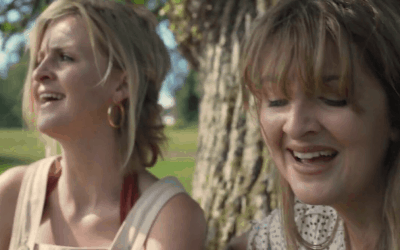 UK Scene Growing  September was another difficult month for the music industry, as quick as restrictions were easing on the live sector they were being implemented once again. Although country fans did manage to fit in at least one live show in the form of The Country...